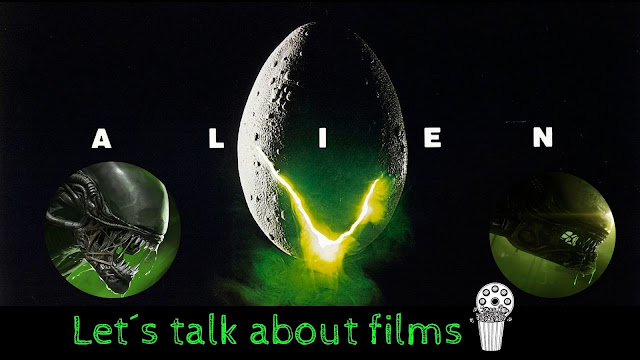 The Alien franchise is a science fiction horror franchise, consisting primarily of a series of films focusing on the species Xenomorph XX121, commonly referred to simply as "the Alien", a voracious endoparasitoid extraterrestrial species. Unlike the Predator franchise, which mostly consists of stand-alone movies, the Alien films generally form continuing story arcs, the principal of which follows Lieutenant Ellen Ripley as she battles the Aliens in a future time setting. Newer films preceding Ripley's exploits center around the android David, exploring the possible origins of the Aliens and their connection to an ancient, advanced civilization known as the Engineers. Produced by 20th Century Studios, the franchise began with the 1979 feature film Alien, and continued with three sequels, Alien (1986), Alien 3 (1992) and Alien resurrection (1997); a potential fifth film  has been in development hell since the release of Alien Resurrection. A series of prequel movies has also been produced, including Prometheus (2012) and Alien: Covenant (2017) . As well as the feature films, the franchise also includes numerous "expanded universe" comic books, novels and video games. 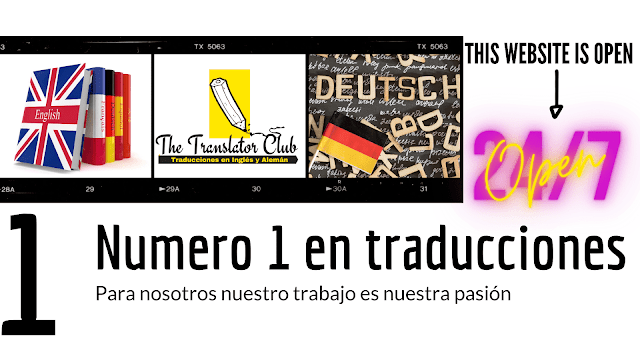 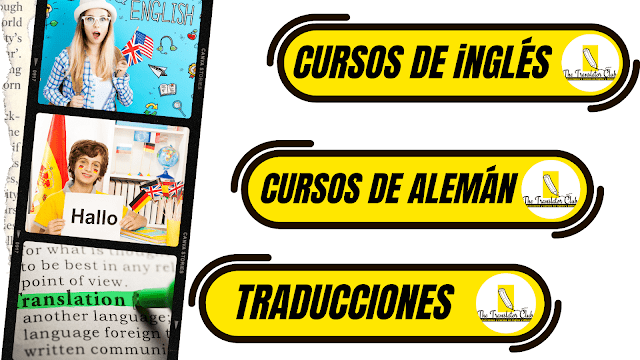 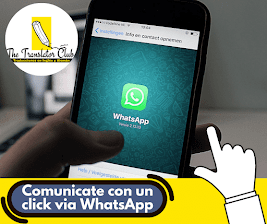 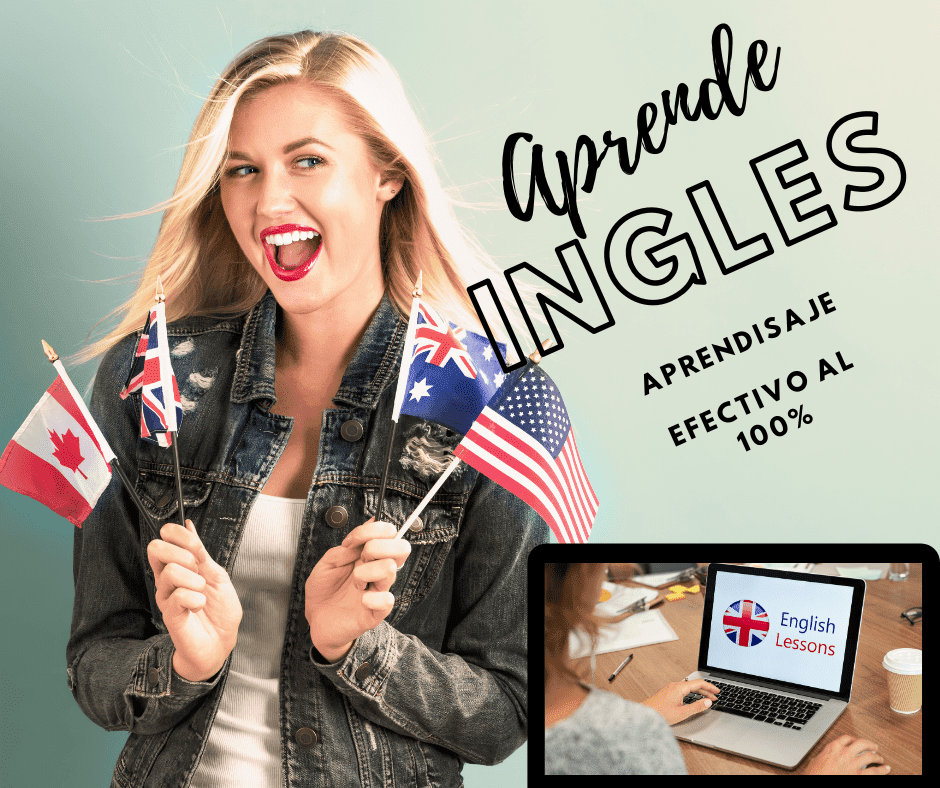 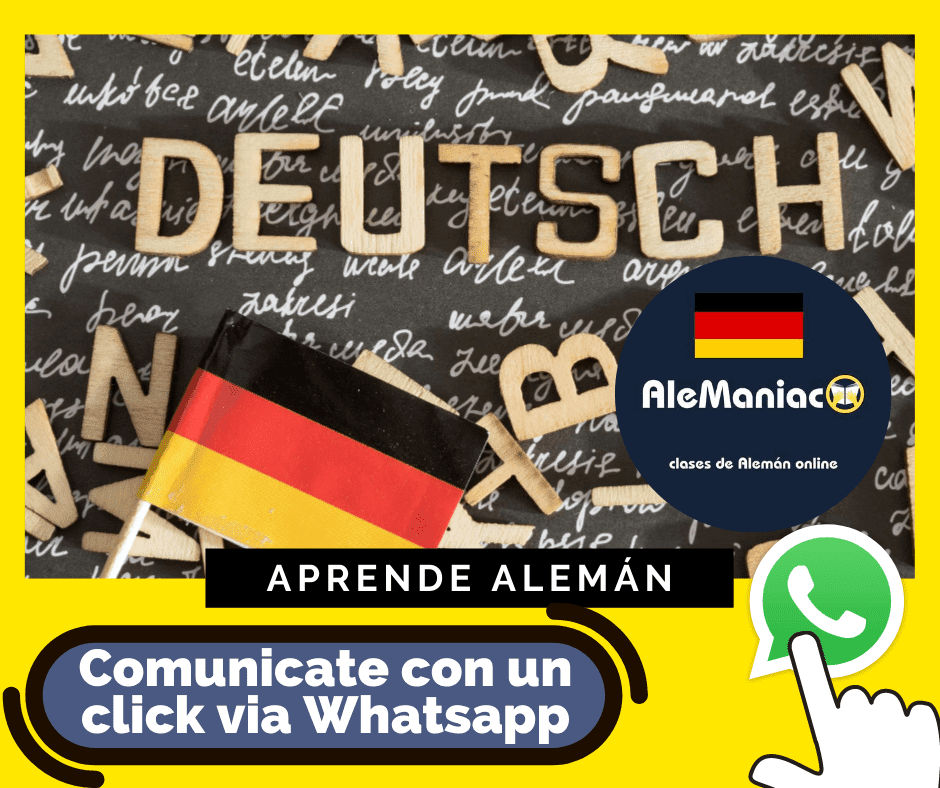